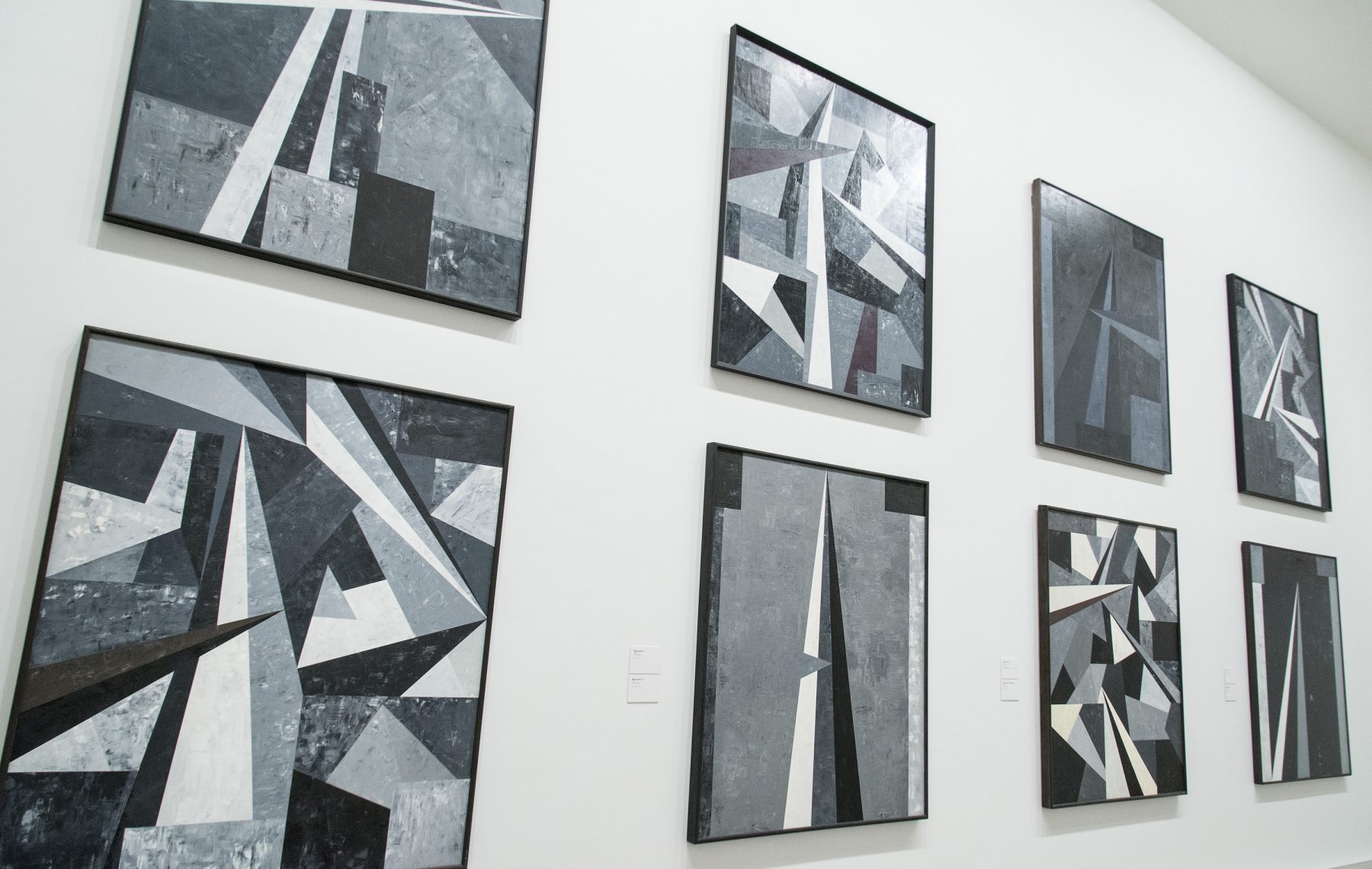 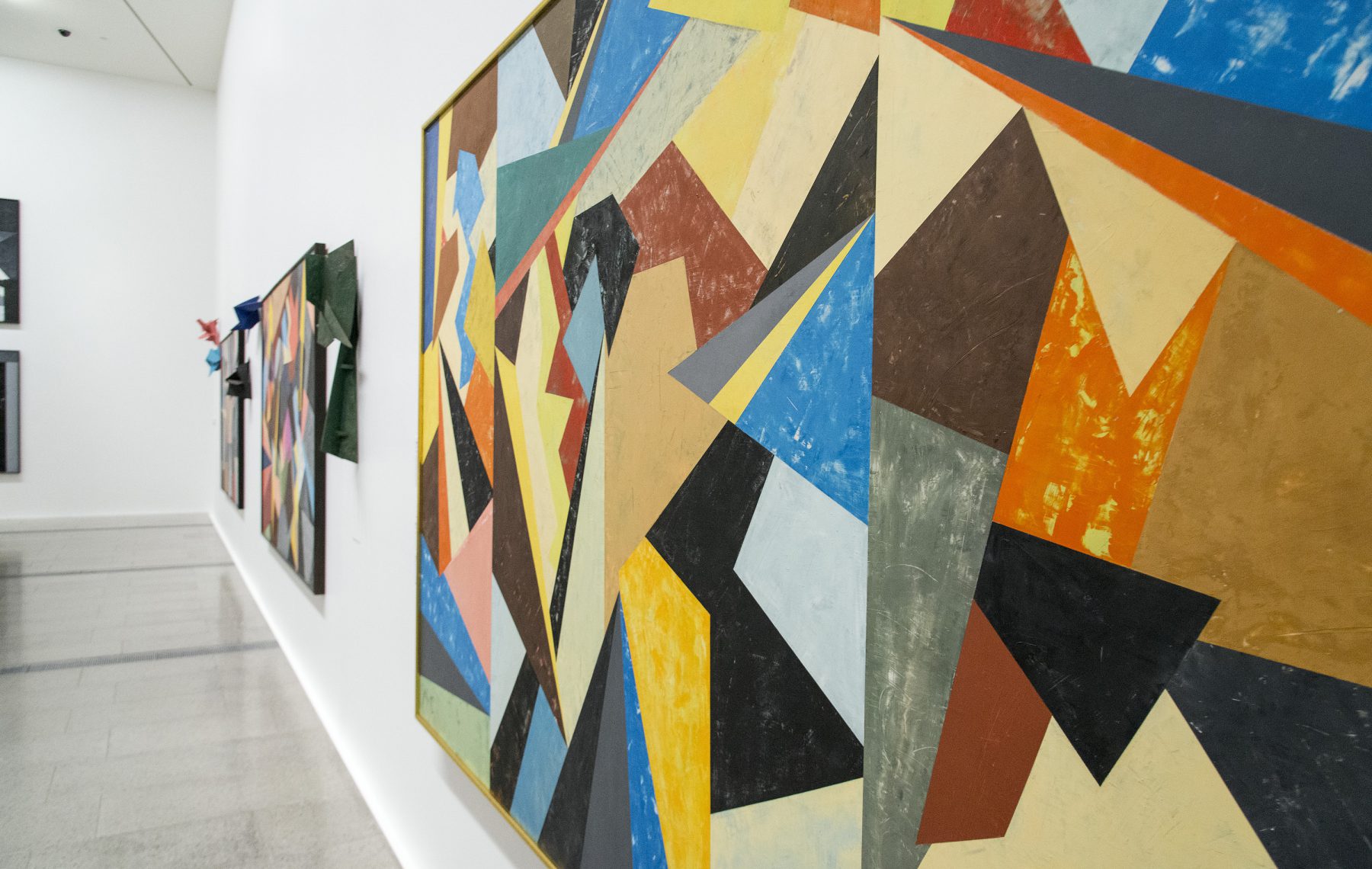 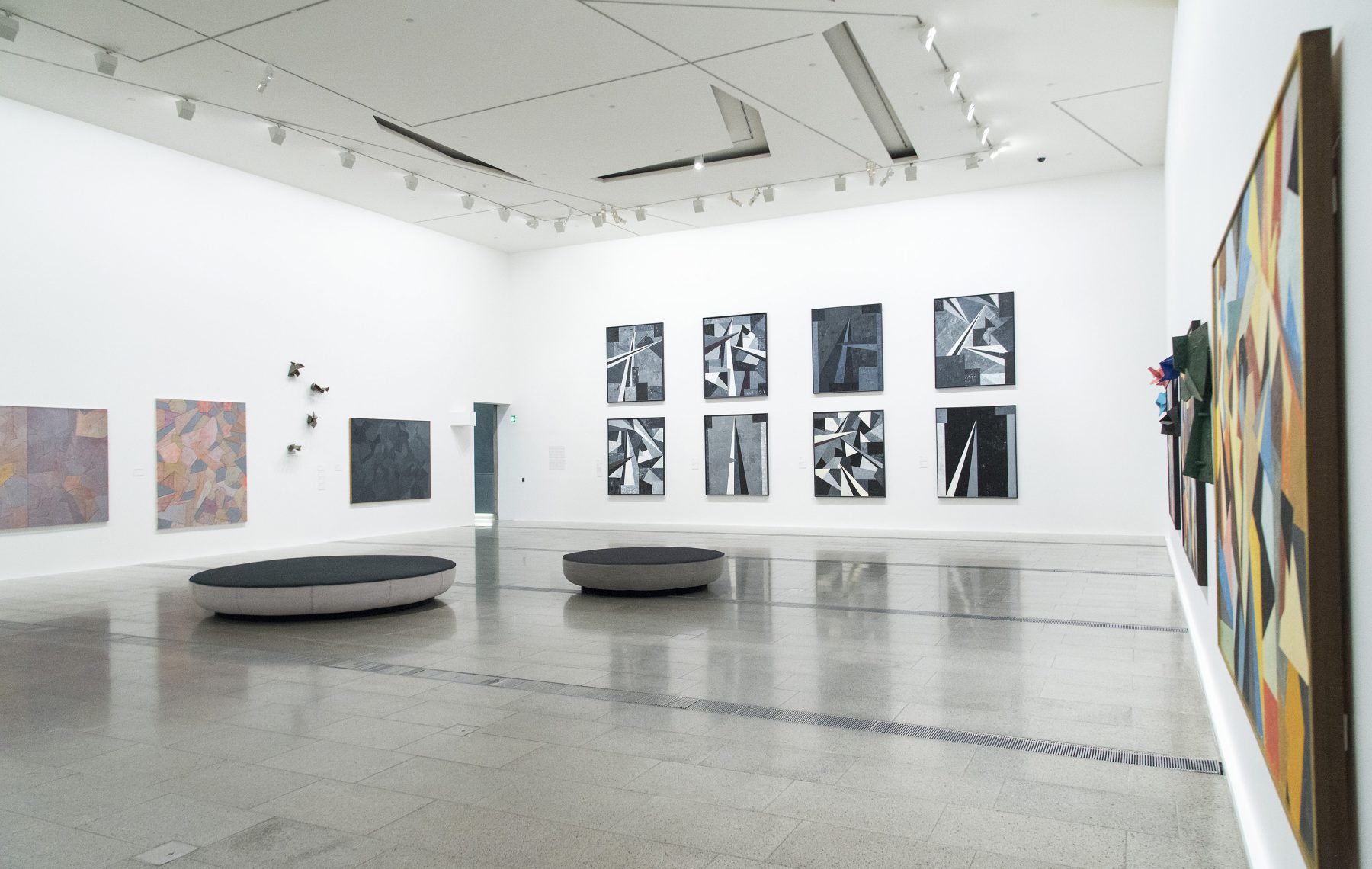 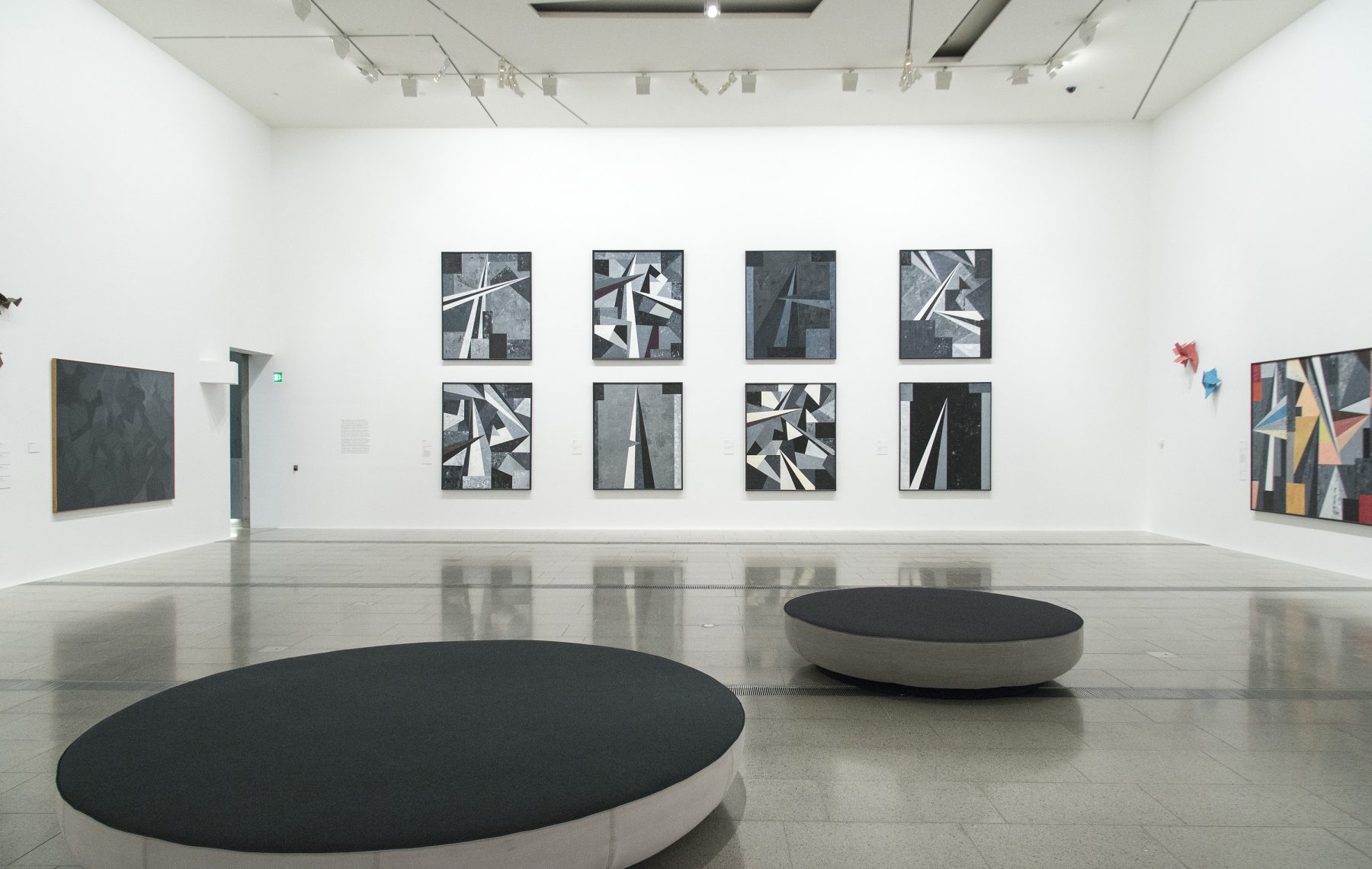 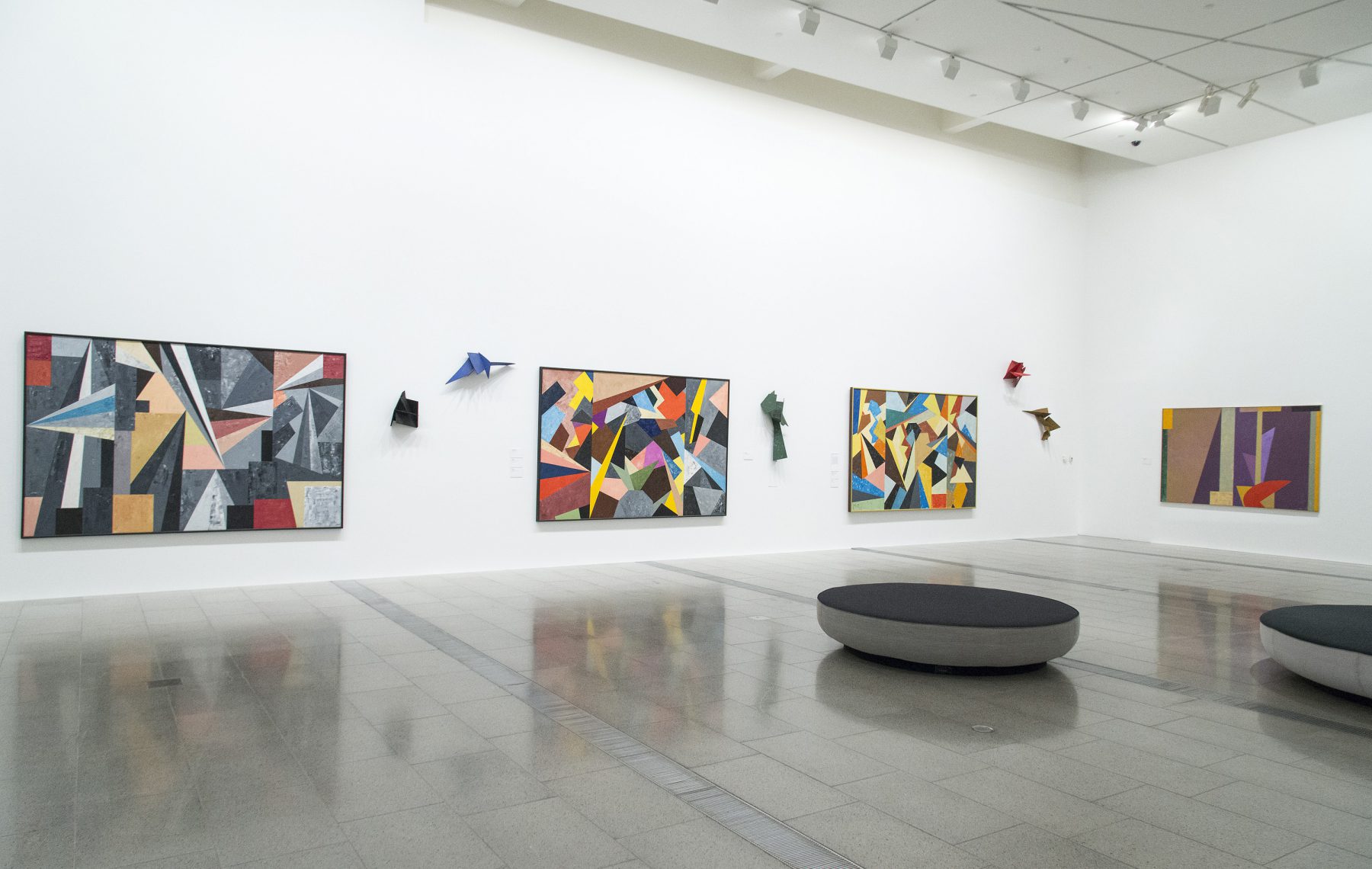 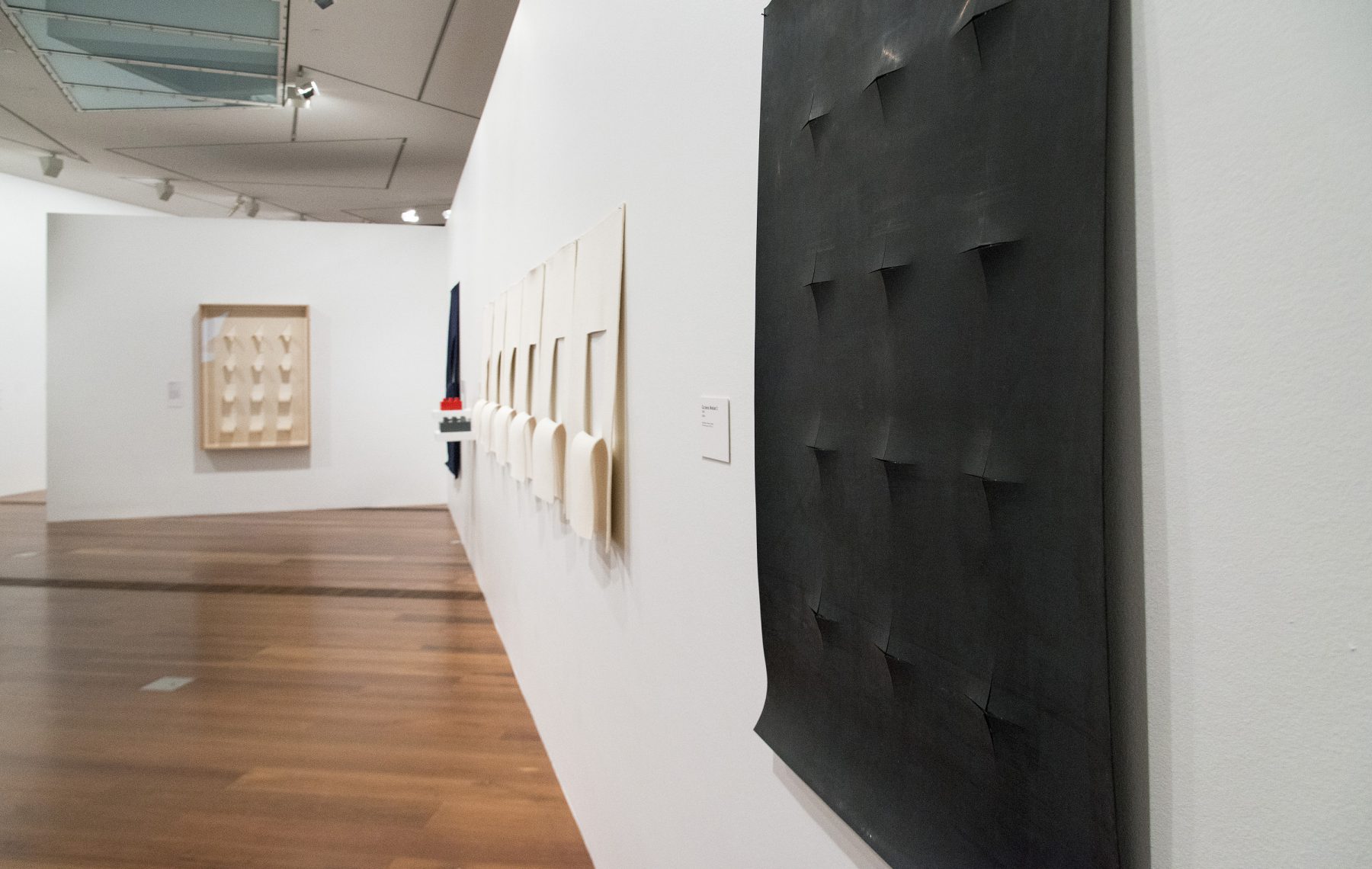 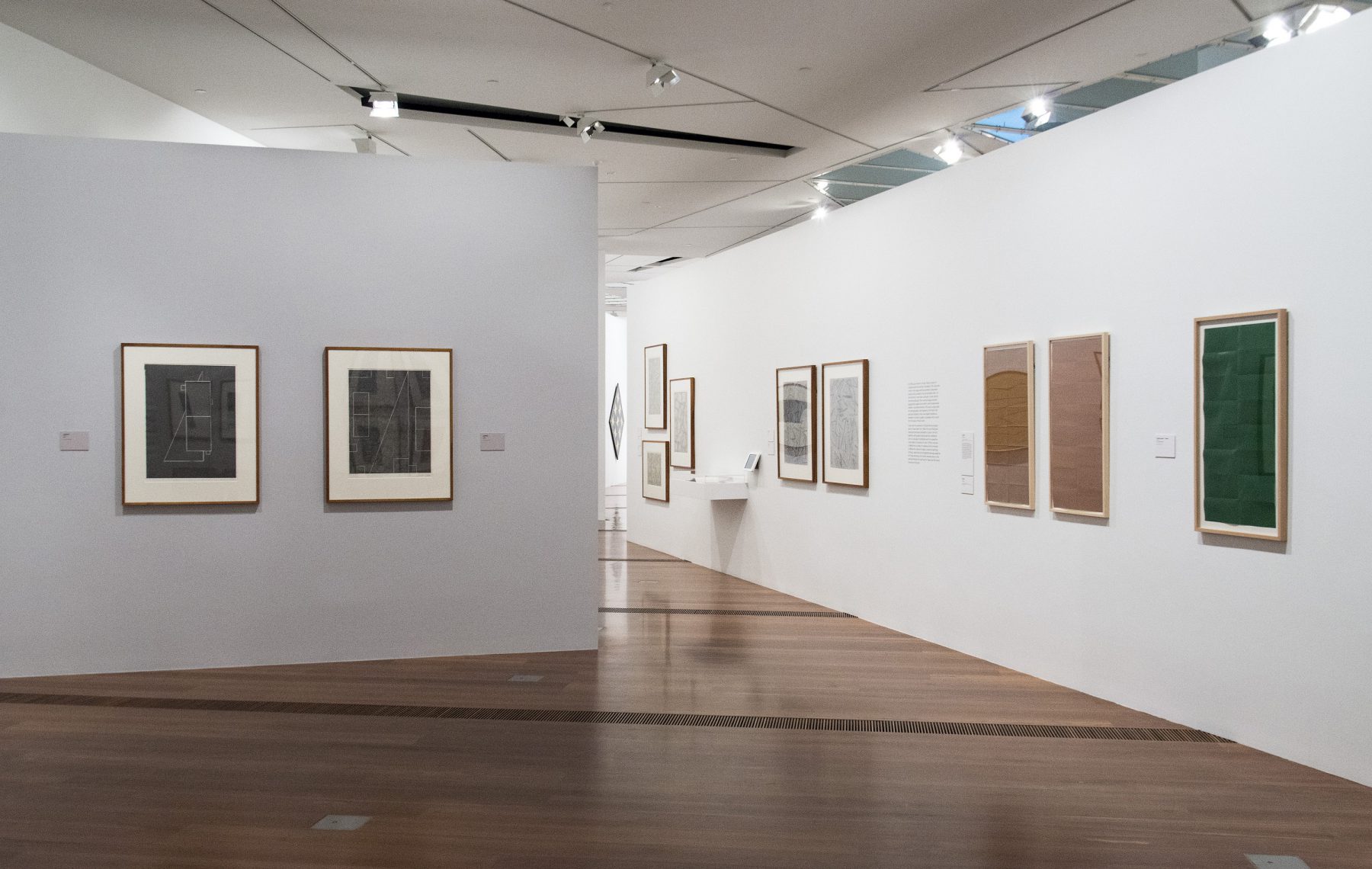 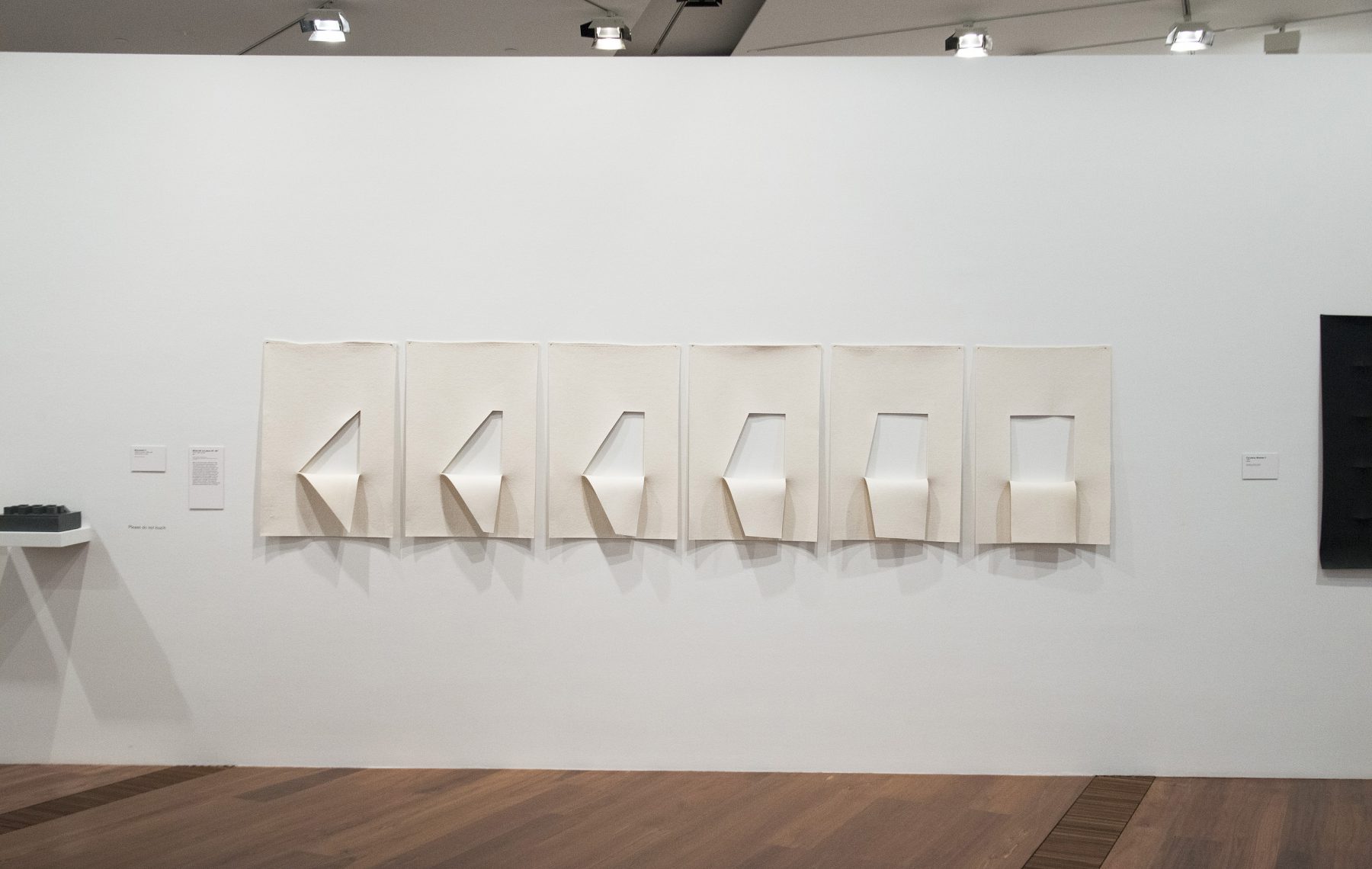 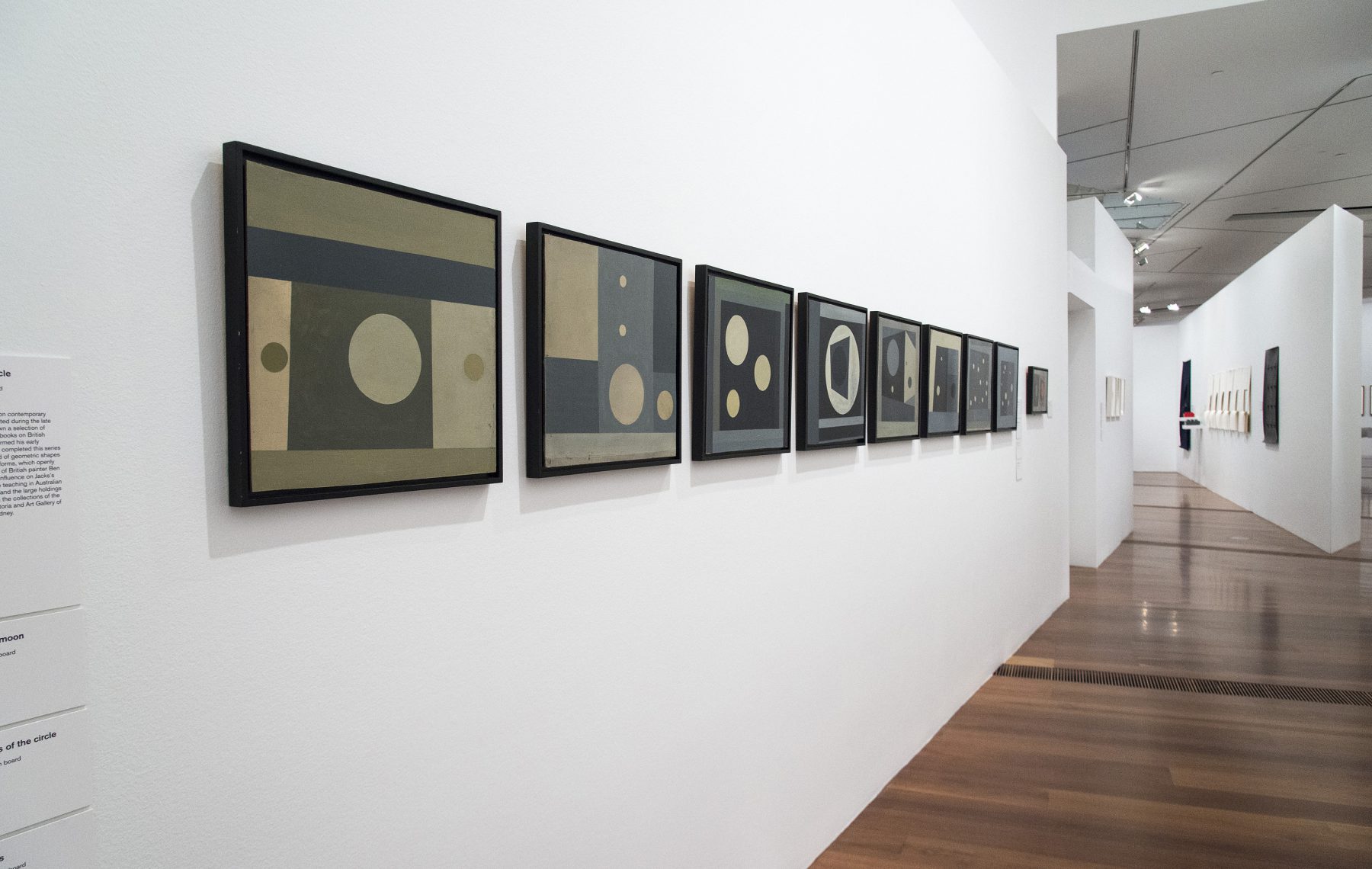 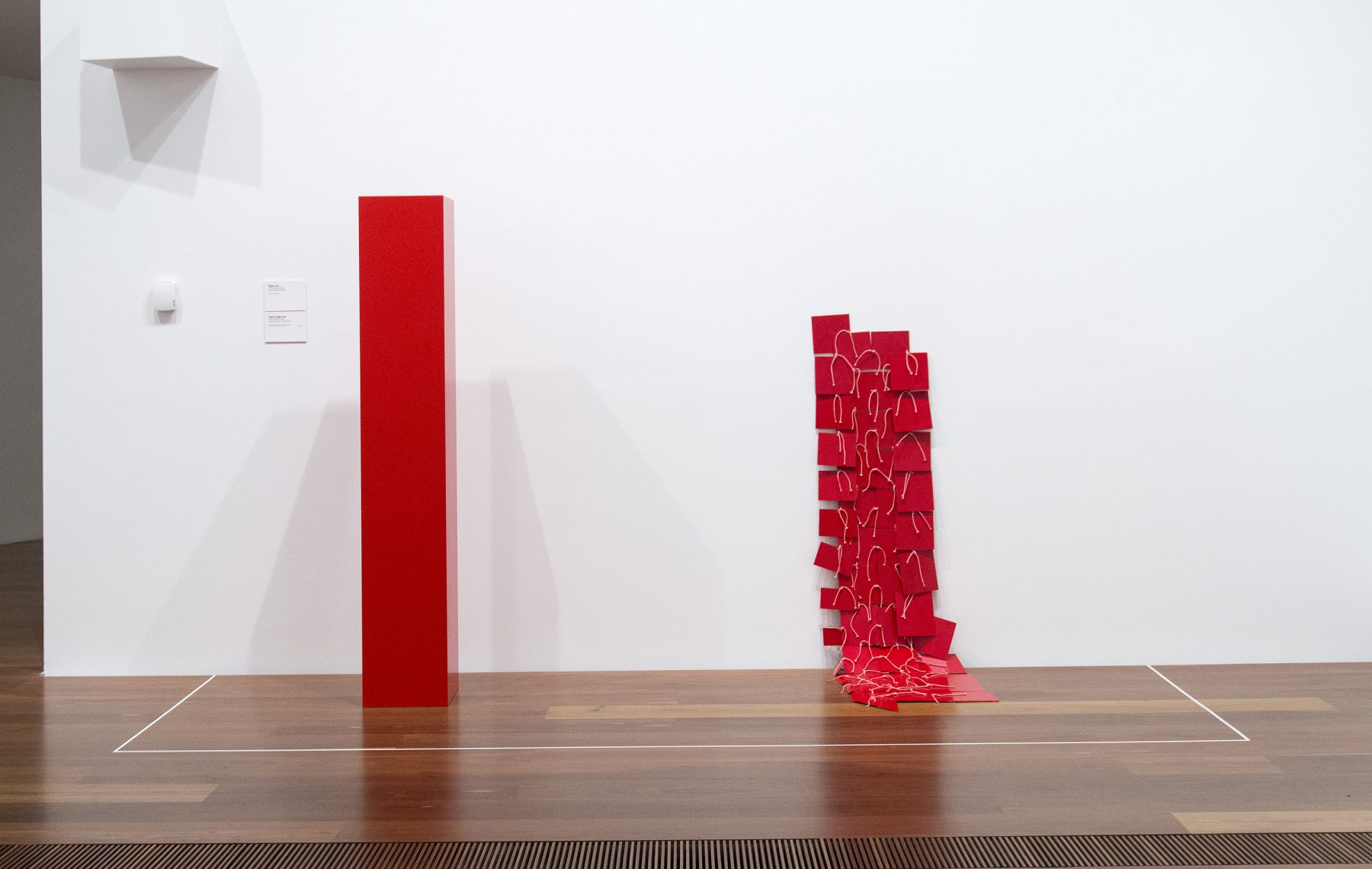 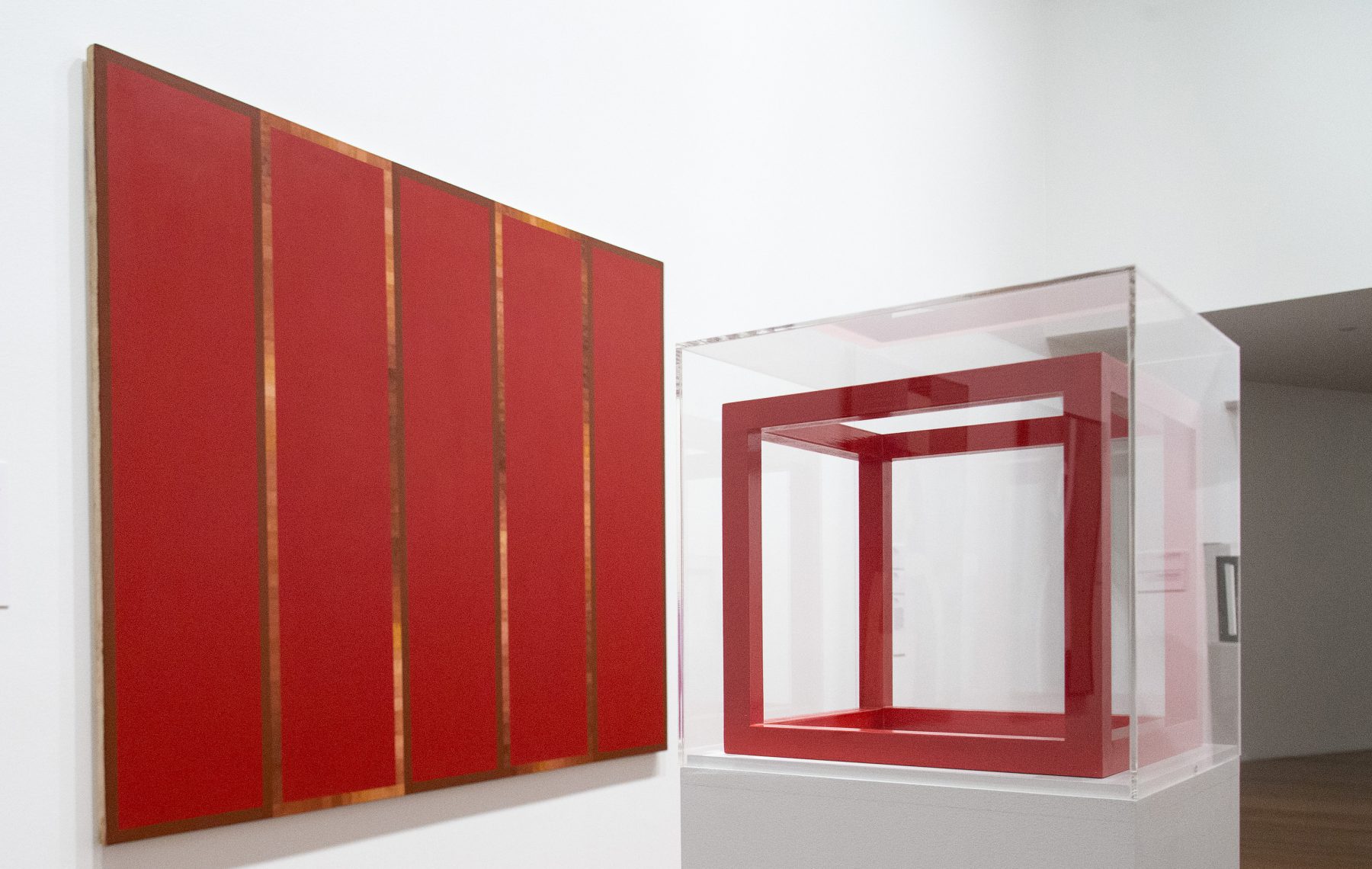 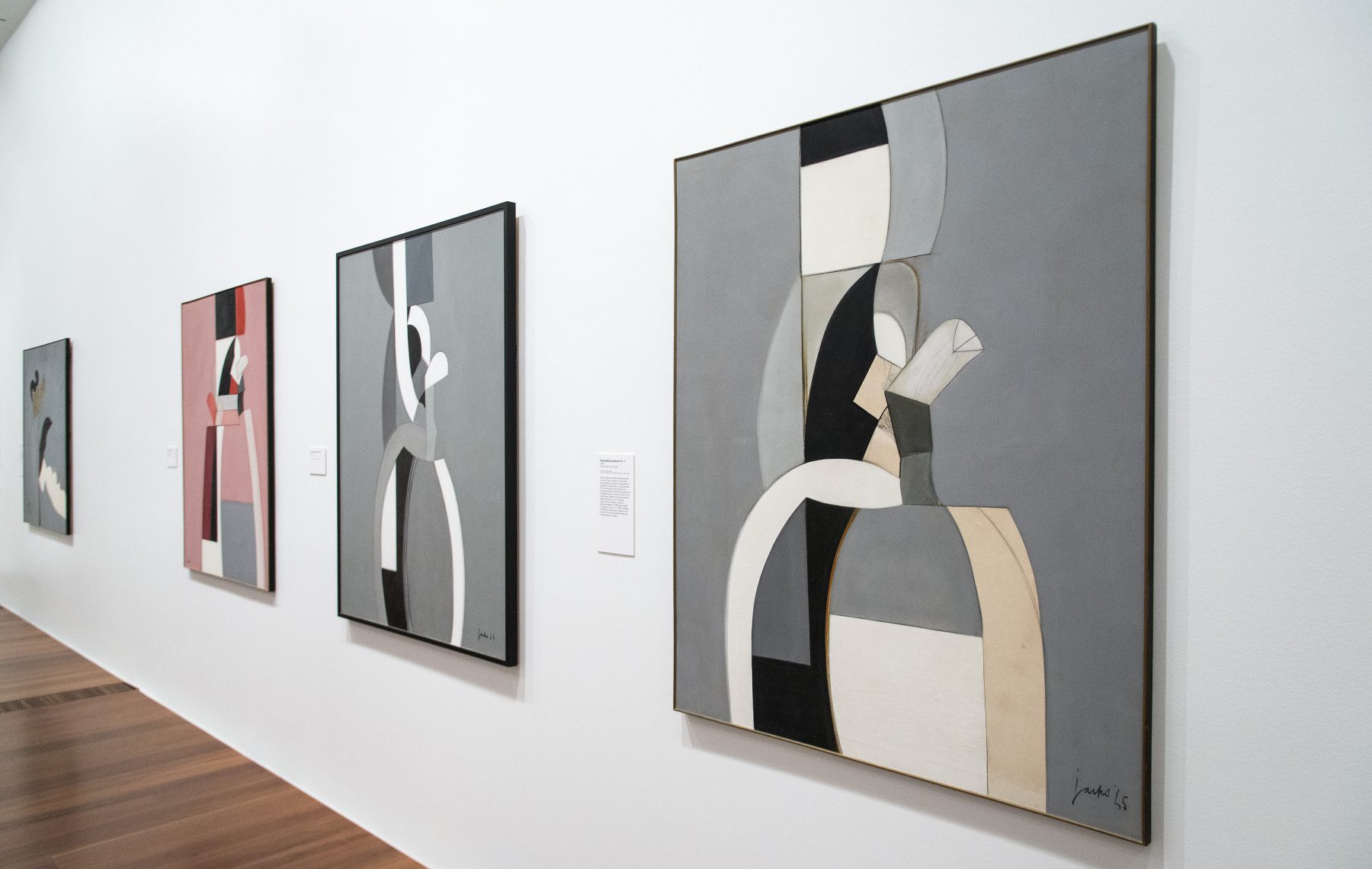 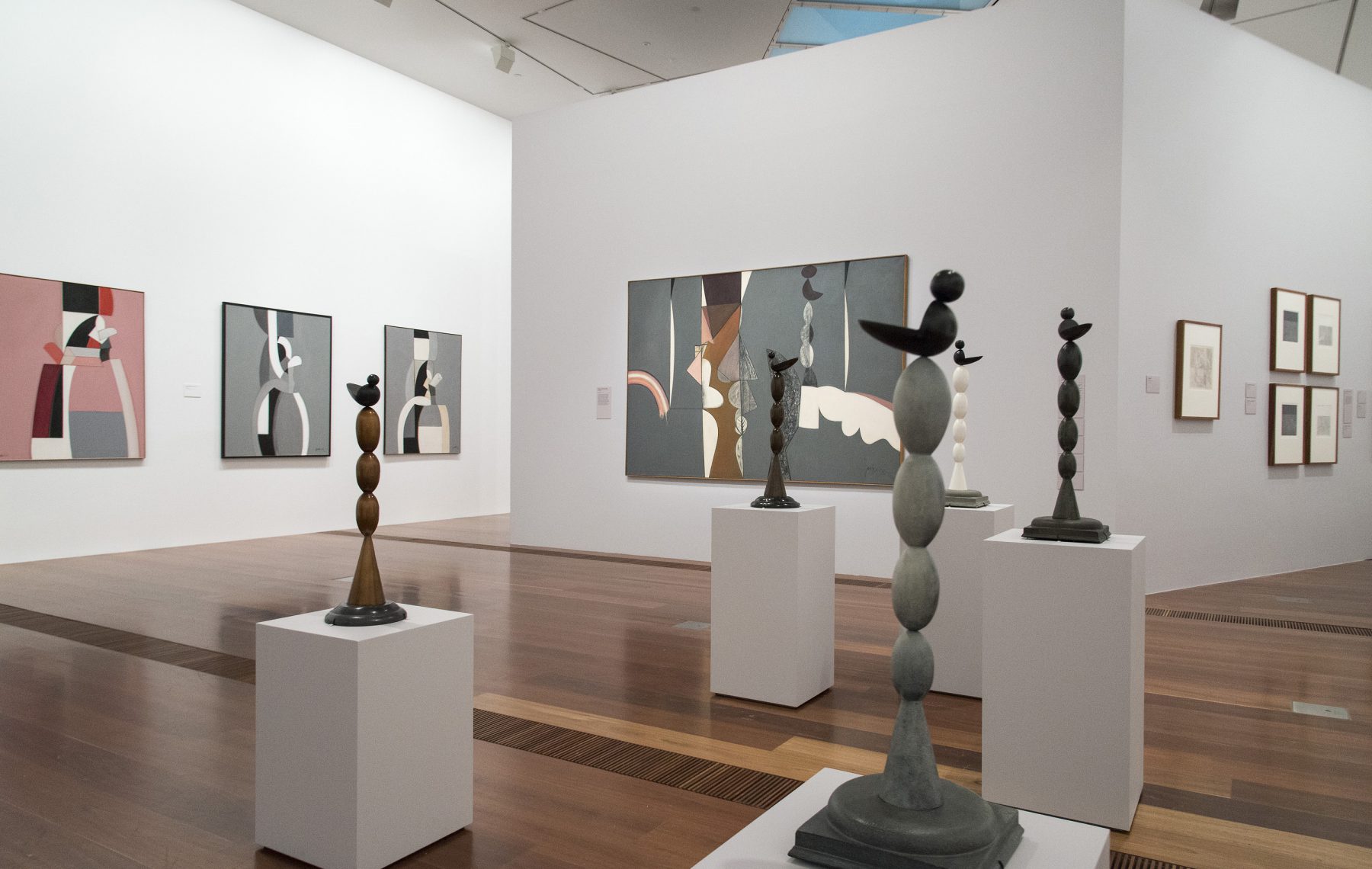 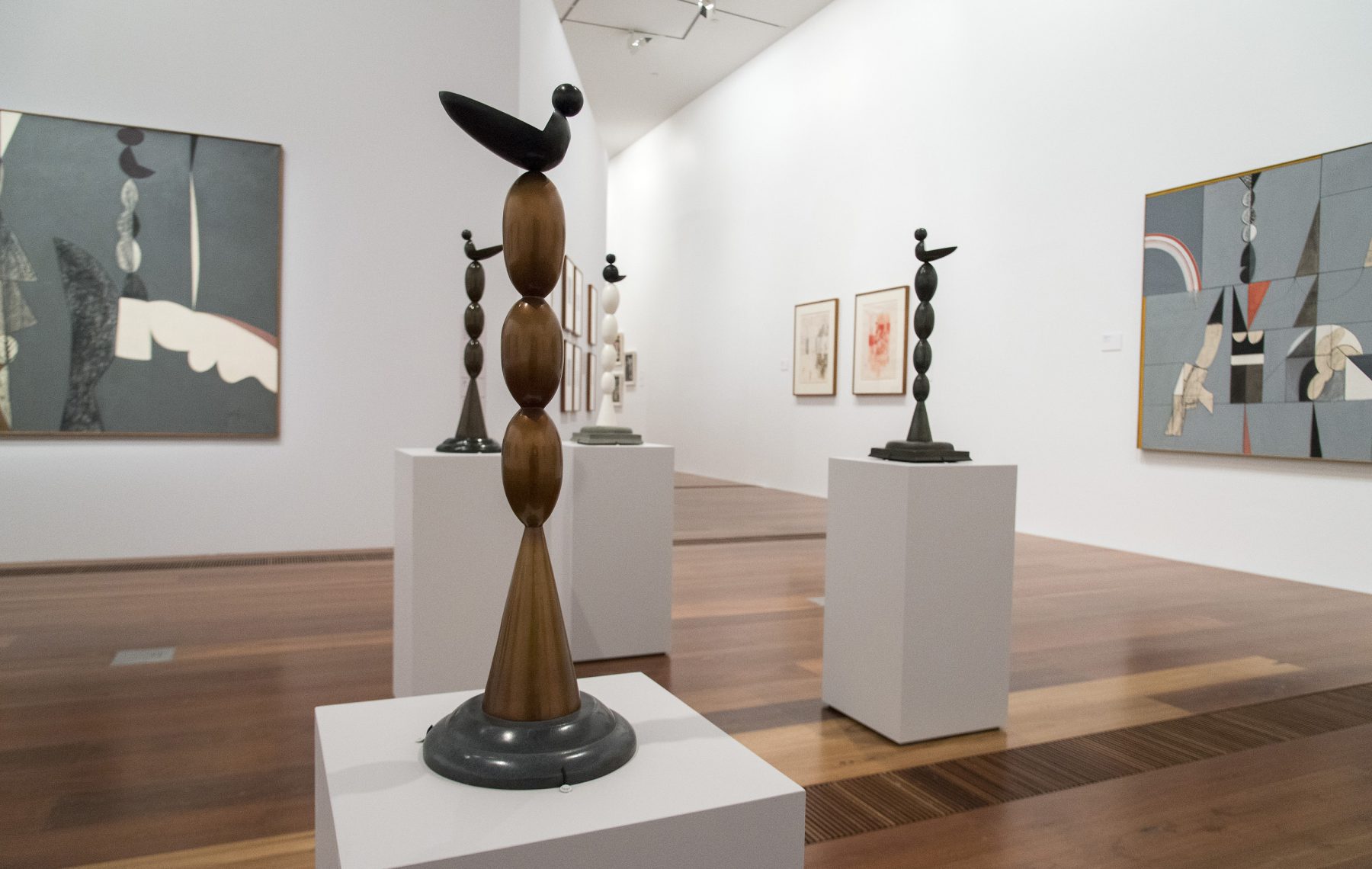 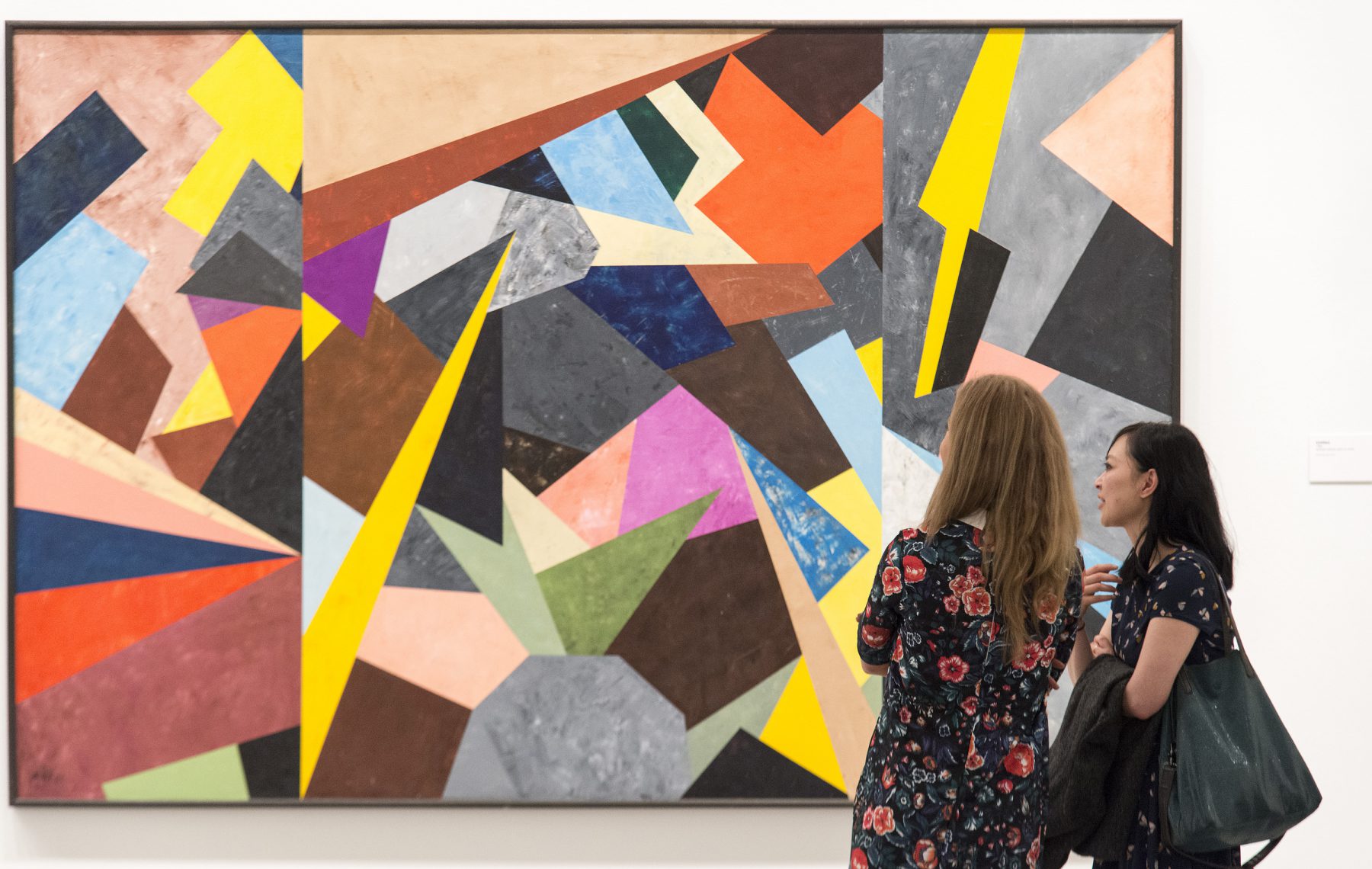 This exhibition represents the first large-scale retrospective of Robert Jacks who is one of Australia’s most significant and accomplished abstract artists. From his first sell-out solo exhibition at Gallery A in Melbourne in 1966, through to his ongoing exploration of abstraction in painting, sculpture, drawing and printmaking, his work has charted a distinctive and influential path through late twentieth and early twenty-first century Australian art.

Born in 1943 Jacks studied sculpture at Prahran Technical College from 1958–1960 and painting at RMIT in 1961–62. His first solo exhibition was held to great acclaim in 1966 and in 1968 his work was included in the landmark exhibition, The Field, at the National Gallery of Victoria. Beginning in 1968, Jacks spent ten years living and working in Canada and the United States. It was during this period, much of which was spent in New York, in which Jacks met such artistic luminaries as Sol LeWitt and Donald Judd, and that his unique visual language matured, incorporating influences from the major exponents of contemporary abstraction, minimalism and conceptual practice. It is also this experience which makes Jacks a unique figure within the history and development of twentieth century Australian art.

Visit the National Gallery of Victoria website for more details.